Such situations may arise when you want all your garage lights to turn on while parking your car. Or when you want to walk through the hallway in the middle of the night. Whatever be the reason, getting a series of bulbs to turn on at the indication of a single motion detector has been troubling quite some people lately. Follow the steps for how to wire a motion sensor to an existing light. Here we have connected multiple bulbs in series to the detector such that all those turns on at the same time.

How To Wire A Motion Sensor To Multiple Lights?

Disconnect the motion sensor and the light bulbs from any power source.

Make the connection between the detector and the power supply first.

Connect the live end of the motion detector to the live cable of the power supply.

Connect one end of the light bulb to the cable coming out of the detector end from the detector.

Repeat the above step for other light bulbs and ensure that those are in a series connection with the sensor.

Repeat the step for all the bulbs you want to connect to the circuit.

Now the series connection is done and if you have followed the process correctly, you might have all the bulbs turned on at the indication of your movement detector.

The above steps would work for a two-wired power supply cable. This type of circuit can also be called master-slave connection where the sensor is the master and the lights are the slaves.

If you have a three-wire power supply you would want to not follow the above steps and make either a parallel circuit or go for a master-slave circuit that has one of the bulbs (generally the first bulb) as the master. In such a case, the first light will turn on at the indication of the motion detector, and only then will the other lights turn on. This might be a little tricky as only the first light can indicate the other lights to switch on. If it doesn’t light up, the other bulbs would also fail to light up.

I hope this article has helped you with the best guide on how to wire a motion sensor to multiple lights. Make sure to follow the steps above if you have a two-wired line running through your house. You can also try the master-slave circuit if you have the three-wired line running through your house. Do you know of any other methods this can be achieved? Tell us in the comments section below.

Hi folks, I am Susan Heckart, a budding interior designer and a beginner photographer. I was always keen to find out about new home appliances, gadgets and blogs that can make a home more functional. After gathering knowledge from all over, I now have started writing blogs to help people like me to get all the information regarding it on a single platform. You will always find me reading some articles in a cozy cafe. 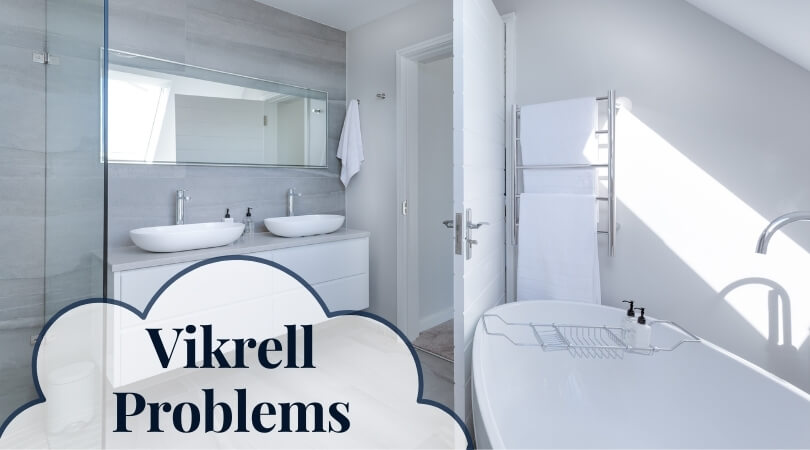 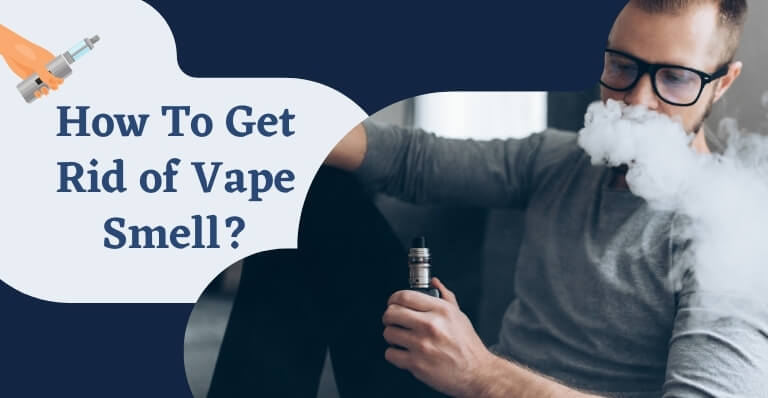 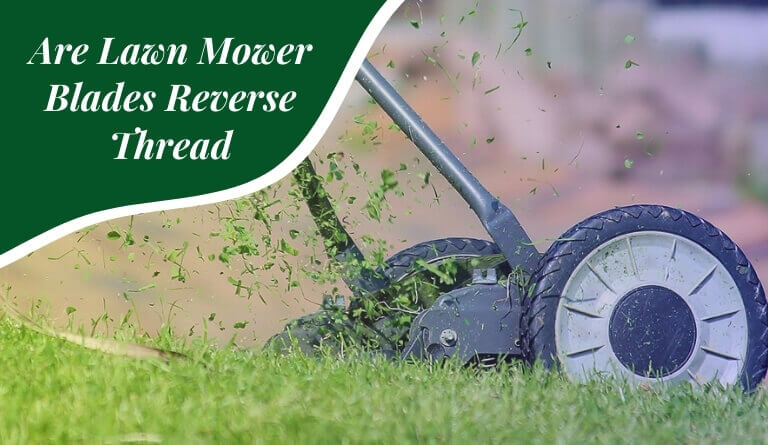