Sensors have become a common thing in houses with the trending smart home era. Most newly built homes try to adapt to newer technologies to ease their living. This has made motion sensors a common thing and has also become synonymous with occupancy sensors. Before I highlight which is the best for LED lighting, let me first tell you about motion sensor vs occupancy sensor.

The basic difference between these two detectors is in the sensitivity. Motion detectors can detect movements in the arms and legs whereas occupancy ones can detect minor movements even in the fingers of a body.

Occupancy detectors are also known as presence sensors that can detect the presence of a person or pet in the area. On the other hand, motion ones can only recognize major movements in the detection area.

Presence detectors can be used high on the ceilings or nearby areas of bedrooms, theatre rooms, stores, sports complexes, among others. The motion sensors can be used in hallways, bathrooms, microwaves, etc so that sudden movements can be captured.

Both of these detectors have a huge impact on energy saving. They are programmed to shut down lights and other electronics items when not used for a period of time. This ensures that electricity is not wasted and used appropriately.

Now that you know know the differences between motion sensors and occupancy sensors, let me how to pick one for LED lights.

Motion sensors work for smaller areas like hallways and occupancy ones can work better with larger areas. If you want to install them in hallways or bathrooms you can use these as they can easily detect sudden movements and adapt to them accordingly.

However, occupancy sensors can provide you more accuracy and are ideal for bedrooms and larger storage areas or malls. They can precisely detect any small movements and can be used with a larger distance between the detector and area. Most of them are ceiling mount as it not only saves space but also acts efficiently.

Each of these has its own functionality and specifications. Motion sensors are more common as they are cheaper. While some opt for occupancy sensors due to their accuracy. You can pick one according to your need or even use a combination of both so get an even better experience. 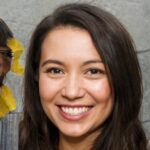 Hi, everyone! I'm Susan Heckart, an interior designer and photographer who loves learning about new home appliances and gadgets. In my blog posts, I aim to provide information to help others like me make the most of their homes. Whether reading articles in a cafe or exploring new design ideas, I'm always keen to learn more about how to make our homes more functional and beautiful. Thanks for following along! 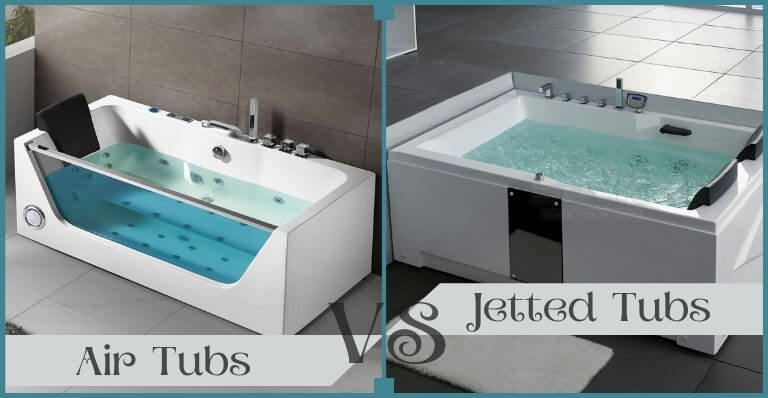 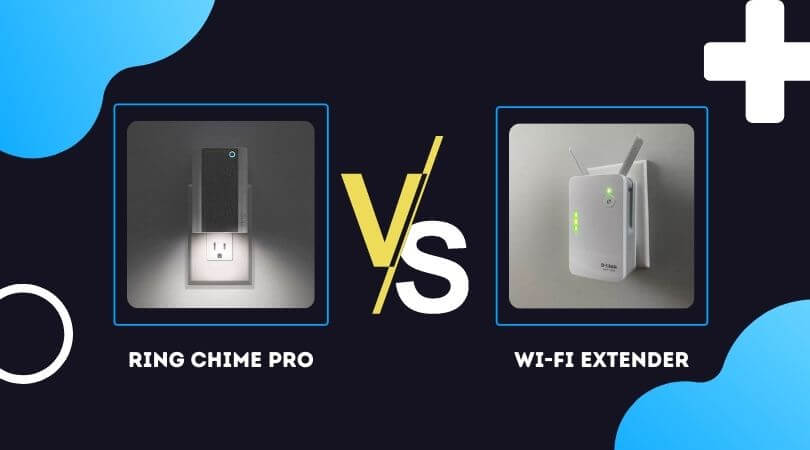 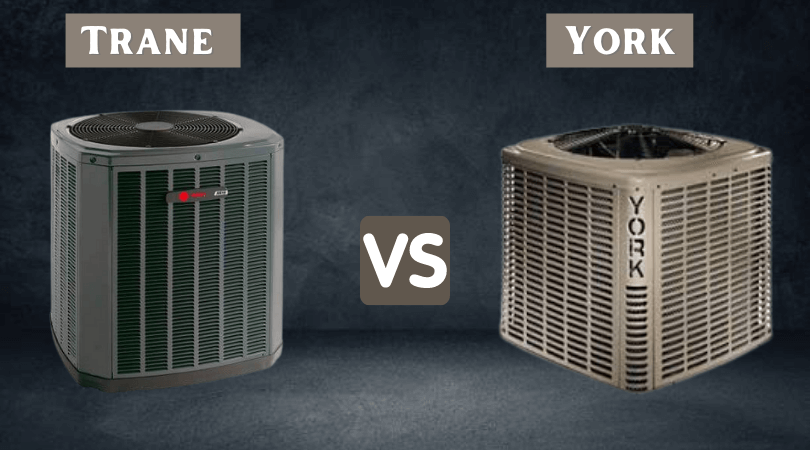 York VS Trane – Which Of These Is The Better Air Conditioner?